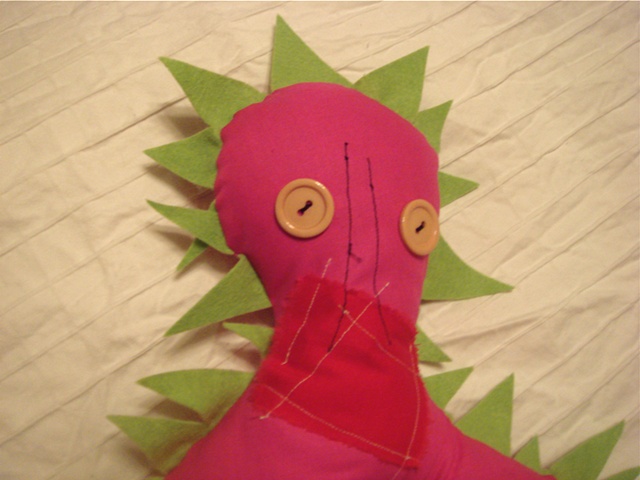 Because you see...Mr. Octopus Head is a great thinker, but in the simplest of terms. He has grand, scoping thoughts about how much flour is in the grocery store. About how to tie shoes when you have none. And about the amount of breaths it takes to climb a mountain.